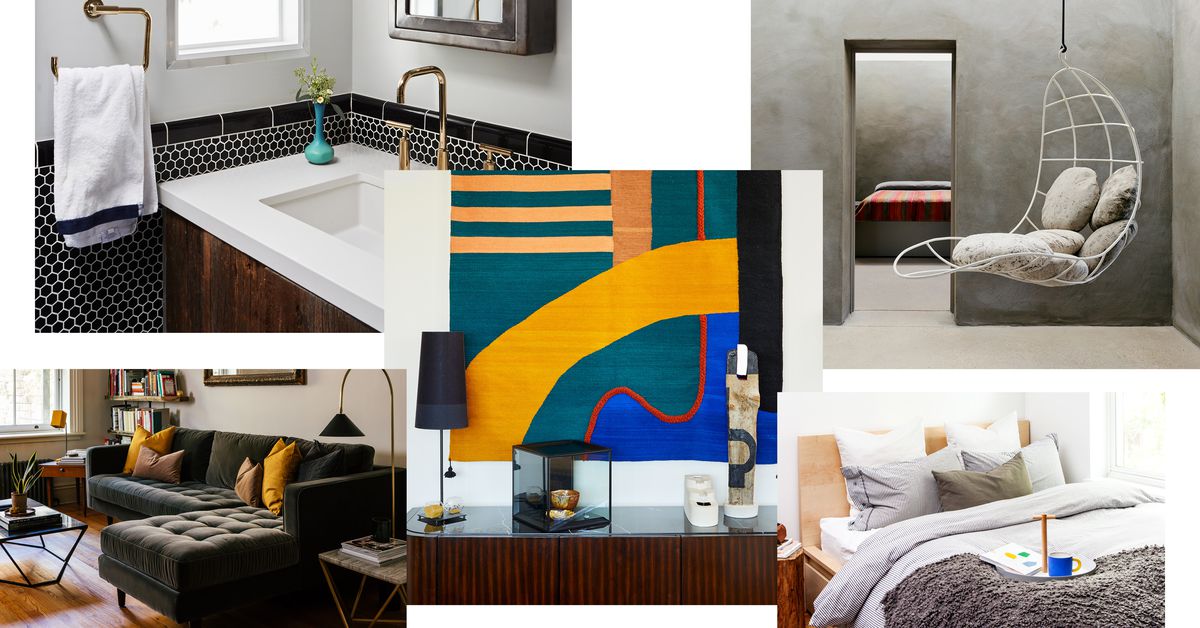 The 2010s tested interior design like no other decade. The recession of 2007–2009 led people to question long-held assumptions about design, resulting in dramatic changes in how shoppers choose what they buy, where we all get inspired, and what designers create. Modern design became more conscious, more engaged, more exciting, more democratic, more individualistic. It was applied in so many new ways to so many new challenges.

Are we better off for it all? It’s debatable.

I started covering design in 2010, a challenging time for the industry, to say the least. The country was reeling from the recession, which was felt deeply in homes, as millions of families lost them during the foreclosure crisis and never recovered. Construction stalled, and the projects that survived were value engineered within an inch of their lives. Budget materials like plywood and oriented strand board were everywhere. Cautious retailers played it safe with