French house exterior design is typically described as a rustic blend of old and new. Move the look outdoors and you start to see features such as aged window shutters and wrought-iron garden furniture.Enjoyment of the peaceful pleasures of everyday living, friends and family are keys to the French Country […] 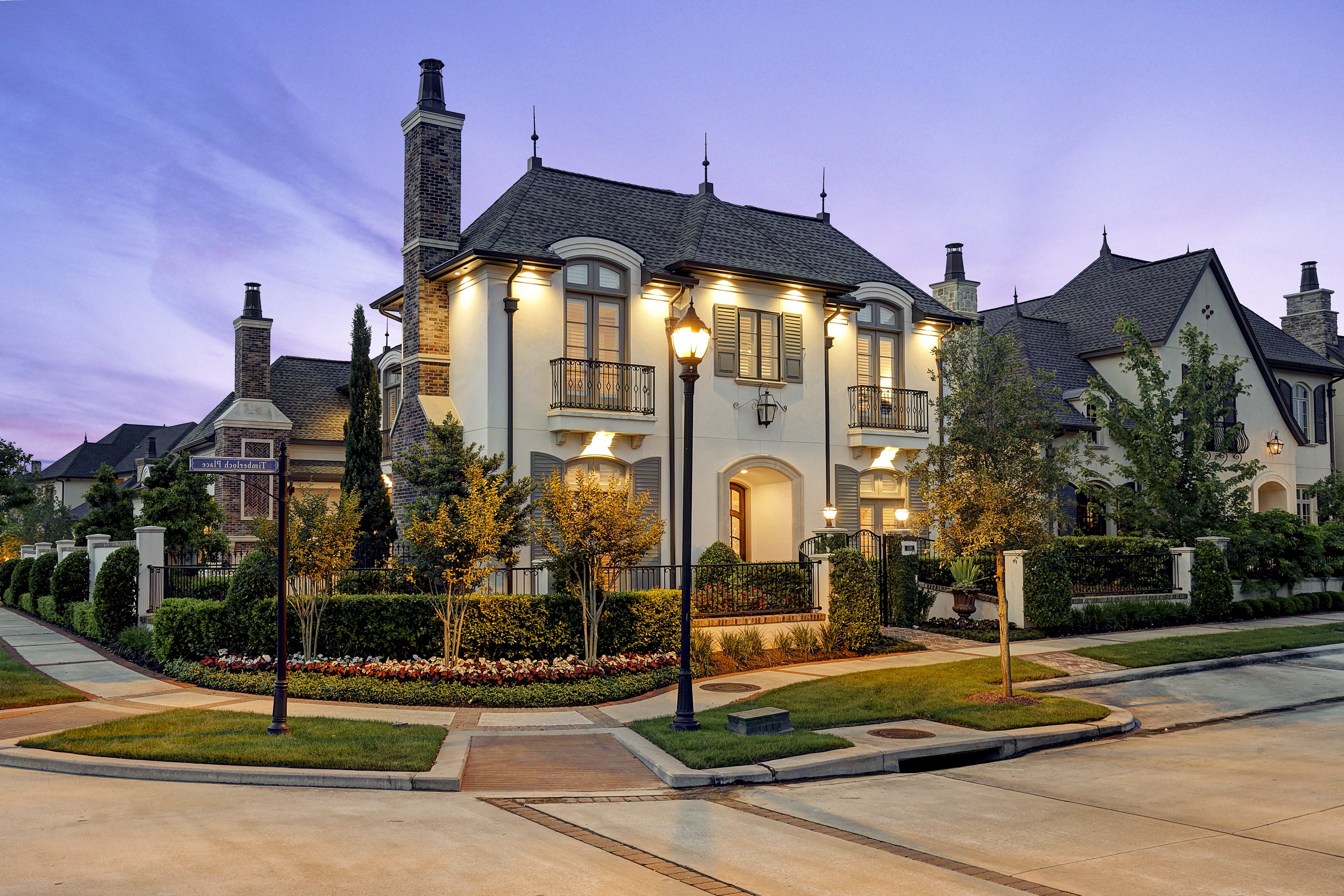 French house exterior design is typically described as a rustic blend of old and new. Move the look outdoors and you start to see features such as aged window shutters and wrought-iron garden furniture.
Enjoyment of the peaceful pleasures of everyday living, friends and family are keys to the French Country style. Inspired by the romantic countryside of rural France, the French house style has become immensely popular in the U.S.  This home style dates back centuries, but its heritage is most often associated with those first built in the late 17th century.  Chateaus, bungalows or cottage. The French country style represents a casual elegance in a rustic package

Whether you want to achieve the appearance of a grand mansion or a cozy country cottage, the important factor will be a casual and natural looking appearance, like it has been there for 100 years and the surrounding countryside has sprung up around the house. Getting this mix right in your own home requires a careful blend of ingredients.

For exterior design, French house exterior often match bold colors next to earthy tones. This helps to bring out the rustic ambiance of old next to new.

Use shades inspired by nature such as earth, wood and stone. Warm yellows and reds should match the colors of fall. The shades are colorful, with sunny yellow, golds, terracotta red, lavender, bright and dark greens and, of course, French blue with accents of black and gray. You may prefer to turn this theory on its head and use bright colors as accents and stick to muted yellow and beige shades for the majority of the exterior.

They were inviting, solid and offered shelter and protection from the outside world.  Warm, earthy colors such as dull grey, burnt orange, soft gold, deep browns and fiery reds are blended with differing textures of stone and wood type.

7 Exterior Window Trim Ideas to Inspire your Next Home Project

Sun May 3 , 2020
Windows complete any home’s design. From an interior standpoint, they help let in light and allow those inside a chance to take in the view. From the exterior, windows help complete the home’s style and curb appeal. And while a lot of emphasis gets placed on how to finish interior […]